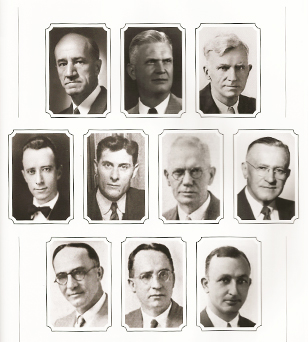 Founded in 1922 by twelve members of the bar, the Lawyers Club of Atlanta has a present membership of approximately 1900. In the years since its founding, our Club has grown from a small coalition of lawyers determined to improve the standards of the legal profession in our community to a highly diverse group who enjoy the privilege of an ethical and professional practice made possible in large part by the ideals of the founders.

The original members of our Club were Guy Parker, James C. Davis, Will G. Moore, William G. Grant, John S. McClelland, A.C. Corbett, Chauncey Middlebrooks, James A. Miller, Billie B. Bush, Wayne Allen, James L. Moore and Bond Almand. This group first assembled to consider the problems of the profession. These problems included the existence of certain unethical practices on the part of some members of the bar and the ineffectiveness of the existing bar organizations in maintaining the proper standards for its members. The group met with a serious purpose, which was earnestly pursued. The success of these founders is a tribute to the bar's tradition of self-enforcement of the highest standards of ethics. The necessity for their concern provides wise counsel to the present members of the Club which they formed.

In the years since its formation, the Club has seen many of its concerns addressed and pursued by other arms of the various bar organizations of our area. Nonetheless, the traditions of integrity and of courtly exchange of ideas, and pursuit of ideals, made possible by the existence of an unofficial organization of concerned lawyers, have vastly enriched the reputation of our profession. Although it has been years since the Club's first quarter century when it periodically found it necessary to sponsor litigation against certain unethical practices, members remain mindful of the legacy of their activist founders, and ever watchful and jealous of the standards which their profession enjoys as a result of efforts of Club members.

The Club was incorporated in 1939 under the name "Lawyers Club of Atlanta, Inc.", with the following stated purposes: "To promote the principles of jurisprudence; support the administration of law and order; be militant in keeping high the honor of the legal profession; and strengthening the fraternal relations of members of the Bar."

The history of the meeting places of our Club provides a capsule history of most of downtown Atlanta. It also demonstrates the Club's commitment to the value of camaraderie and social intercourse among its members. From its birthplace - a parlor of the now-destroyed Piedmont Hotel - monthly meetings were shortly moved to the landmark Kimball House. In 1928 the Club moved again to the Henry Grady Hotel at Peachtree and Cain Streets (now International Boulevard), the present location of the Peachtree Plaza. After five years the quarters were moved to the Citizens & Southern National Bank Building, and seven years later the library and office were removed to 22 Marietta Street, in space donated by the Atlanta Federal Savings and Loan Association. Meetings were held in the Harris Tea Room in the latter building, in the Industrial Life Building on West Peachtree Street, and at 23 Broad Street. 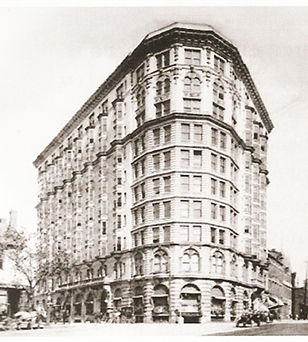 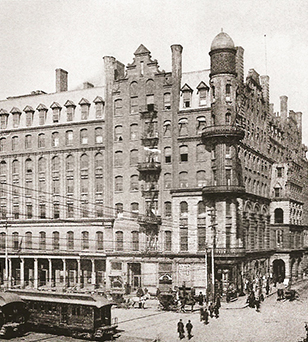 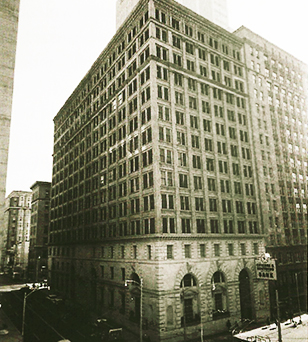 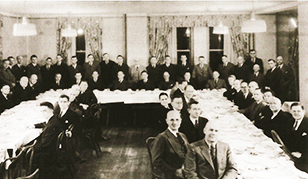 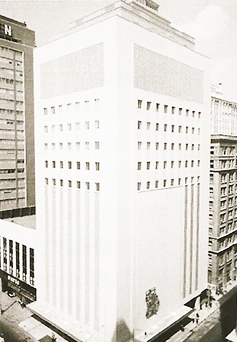 In 1948, the Club established itself at 70 Fairlie Street, where it maintained club rooms, an auditorium, a library, a kitchen and dining service. 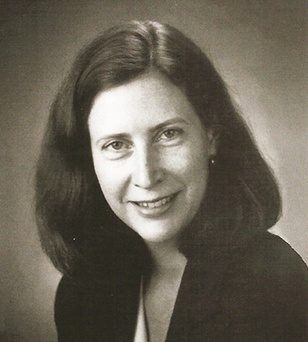 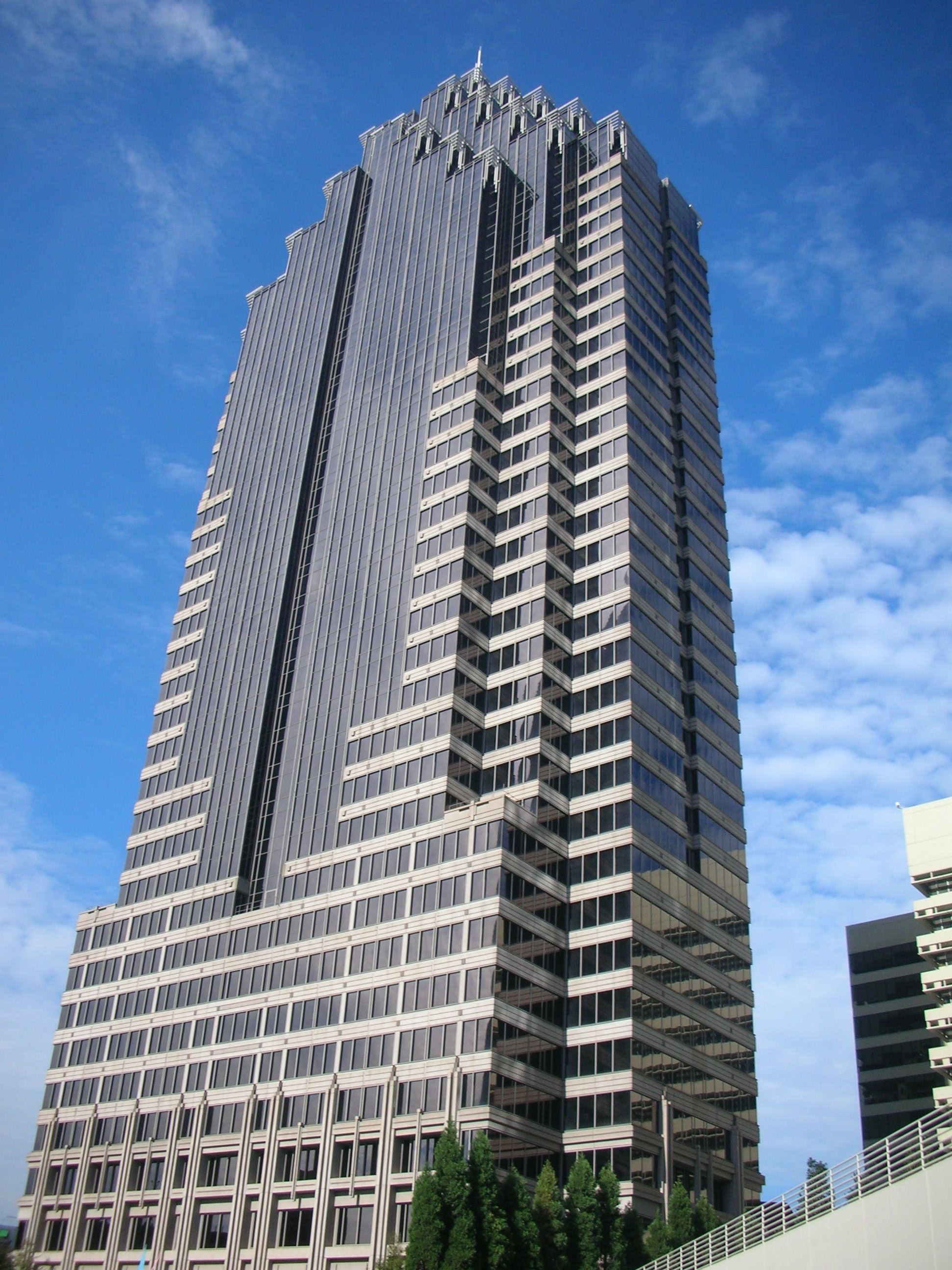 In May of 2011, it was time for yet another change.  The Club quarters moved to a beautifully decorated space at the top of the Promenade Building in midtown Atlanta with views of the entire city.  It has been well received, and the members have found that not only is it a wonderful environment for the expanding social activities of the Club, but it's also a perfect neutral location for depositions, mediations and other meetings as well as private events.  The Club employs two full-time employees, Stephanie Talbert, Executive Director, and Kenny Smith, Club Manager and Bartender.

Like many institutions at the dawn of the Twenty-First Century, the Lawyers Club of Atlanta has influenced and been influenced by those societal forces which have led to a bias toward inclusion rather than exclusion. Long gone are the days when three members could anonymously cause the rejection of an applicant for membership in the Club.

At this time, we look back over the past, when justices of both the United States and Georgia Supreme Courts; United States Senators and Congressmen, Cabinet Secretaries; Governors; Mayors; Presidents of the American Bar Association and the State Bar of Georgia; judges; authors; humorists; sportscasters; columnists and football coaches, among others, have all graced our lectern. From such a background, as well as from the rich legacy left by our founders, we proceed in the new millennium with confidence.

Events
something is
happening all year,
don't miss out.